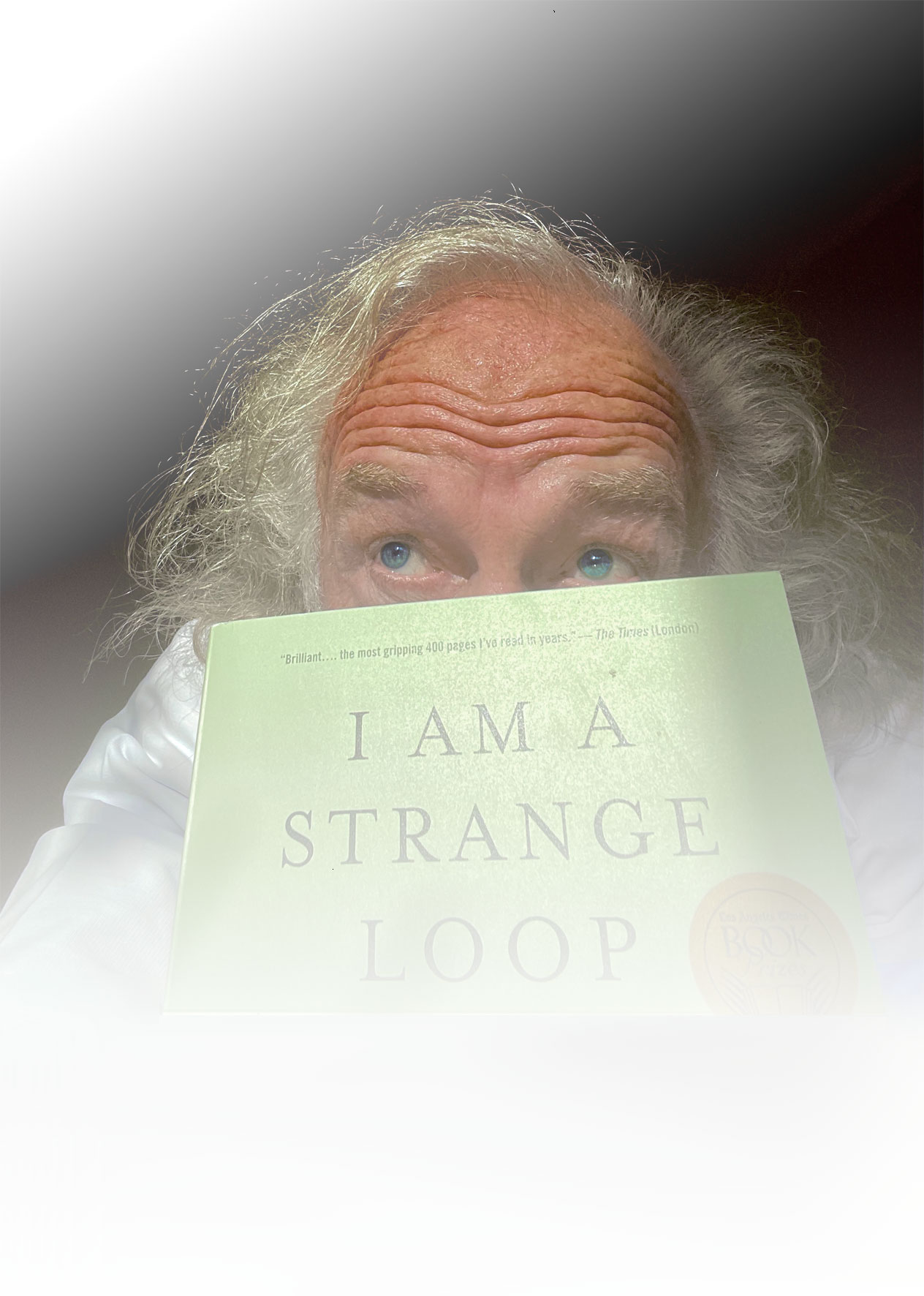 “Sometimes an Asparagus Is Just an Asparagus” and sometimes a “perfectly positioned coffee bean” is the origin of the world, right? Why is the coffee bean in Klaus vom Bruch’s work from 2022 so perfectly positioned?  Let’s take a closer look. In vom Bruch’s work, we faintly recognize Gustave Courbet’s painting “L’Origine du monde” on the supposedly empty pictorial plane. The gaze has to search a little first while the mind has to do some digging to understand and identify these subtle pictorial structures as reference to Courbet’s then scandalous image of the female sex for it to unfold its force abruptly and indispensably. Now that you can see it, let’s think about it. Courbet’s naturalism in “The Origin of the World” works in two ways: as a painterly representation and also as a bold assertion that the origin of the world lies in the childbearing female sex, the vagina. This statement is radical, it strips both women as well as the creation of the divine – similar to Albrecht Dürer’s self-portrait.  By perfectly positioning a coffee bean on Courbet’s vagina, it seems natural that vom Bruch expresses irony or a kind of minimization of the staged female primordial force – wanted Courbet maybe just paint the female sex? Perhaps the analogy of the coffee bean, its minimization to a tiny bean, expresses that today images of sexuality have become common and in a certain way also unattractive, reduced to an everyday fuckable object. However, the tiny bean not only points to the vagina but also the title “Origin of the World” – thus, with an adaptation of the naturalistic and perhaps also reductionist point of view we are not yet able to reach the core.  Let’s summarize: the types of imagery vom Bruch has fanned out so far are the graphic image of a coffee bean, a pictorial reference to Courbet’s painting, which only appears to us as a memory picture in all its splendor, and finally, of course, because of the usage of a reference image we also have to deal with a real object, which raises the question of provenance and ownership. And of all people, Courbet’s work hung in Jacques Lacan’s study.  Lacan is a psychoanalyst and constructivist. He does not ask questions about the existence of a superior truth, for truth is manifested only through speech according to him. It is meaningless because of its irrelevance prior to speech. This is also how his statement about love is to be understood: “To love is to give what you do not have to someone who does not exist”. (Jacques Lacan) Vom Bruch’s pistache to the “Origin of the World” in the context of Lacan has now been endowed with a new and deeper meaning. Just like Courbet’s image has faded in vom Bruch’s work, so fade love and passion and become their own projection in Lacan.  What was once the violence of the vagina but also physical love, and the sexual act that describes the “Origin of the World”, seen through a Lacanian perspective, now becomes a projection image that is no longer an all-encompassing primordial force. It becomes a symbol of desire that can be found only in the desiring person. The tiny coffee bean is not to be read as an analogy to Courbet’s image, but to be understood through Lacan’s psychoanalytical perspective, which refers back to the “Origin of the World” in ourselves. At this point the text comes to a halt– and refers to the other works shown in the exhibition because there are a few more surprises in the basement that still remain a mystery.
It doesn’t matter, because: Knowledge is not made for understanding; it is made for cutting.” (Michel Foucault) Hermine Wehr