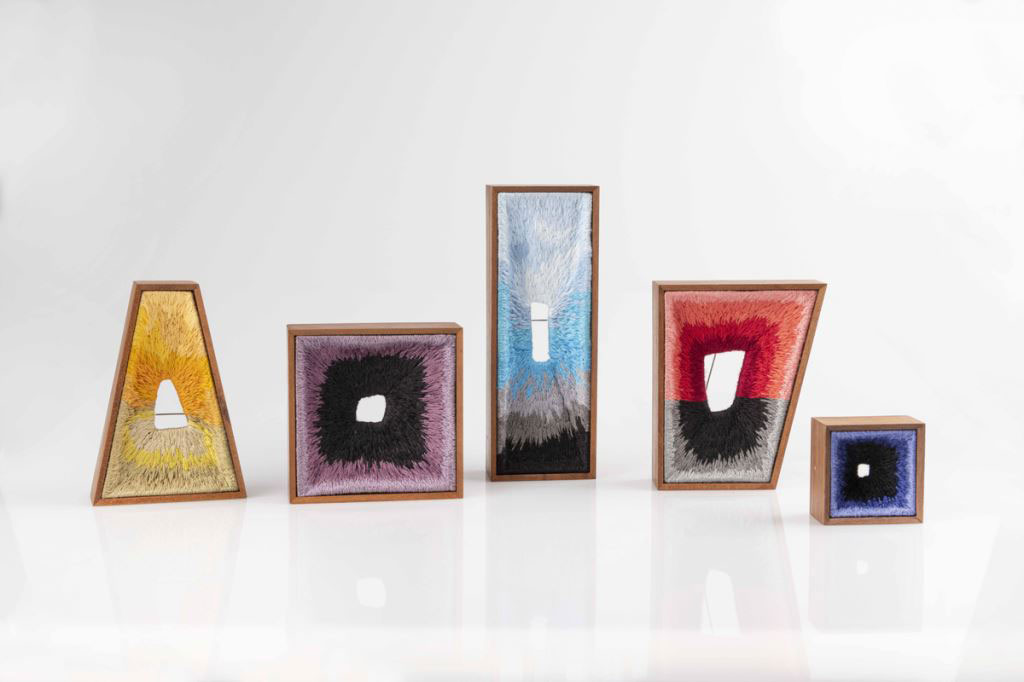 The BKV Prize for Young Applied Arts was offered for the first time in 2006 and has been awarded for the sixteenth time this year. 88 entries were received from 13 countries. The evaluation process was held in two stages: a photo jury followed by an object jury. Works by 36 artists were selected for the second jury stage, from which the jury selected three prizewinners, two commendations and 18 finalists.
The Bavarian Crafts Council is dedicated to the promotion of contemporary crafts. A key aspect of its work is supporting young artisans. This prize is therefore aimed at young artisans under 35 years of age who are about to embark on their professional career. The prize is open for entries from all over the world and from all areas of applied arts. Prizes go to works that show excellent design based on fine craftsmanship.