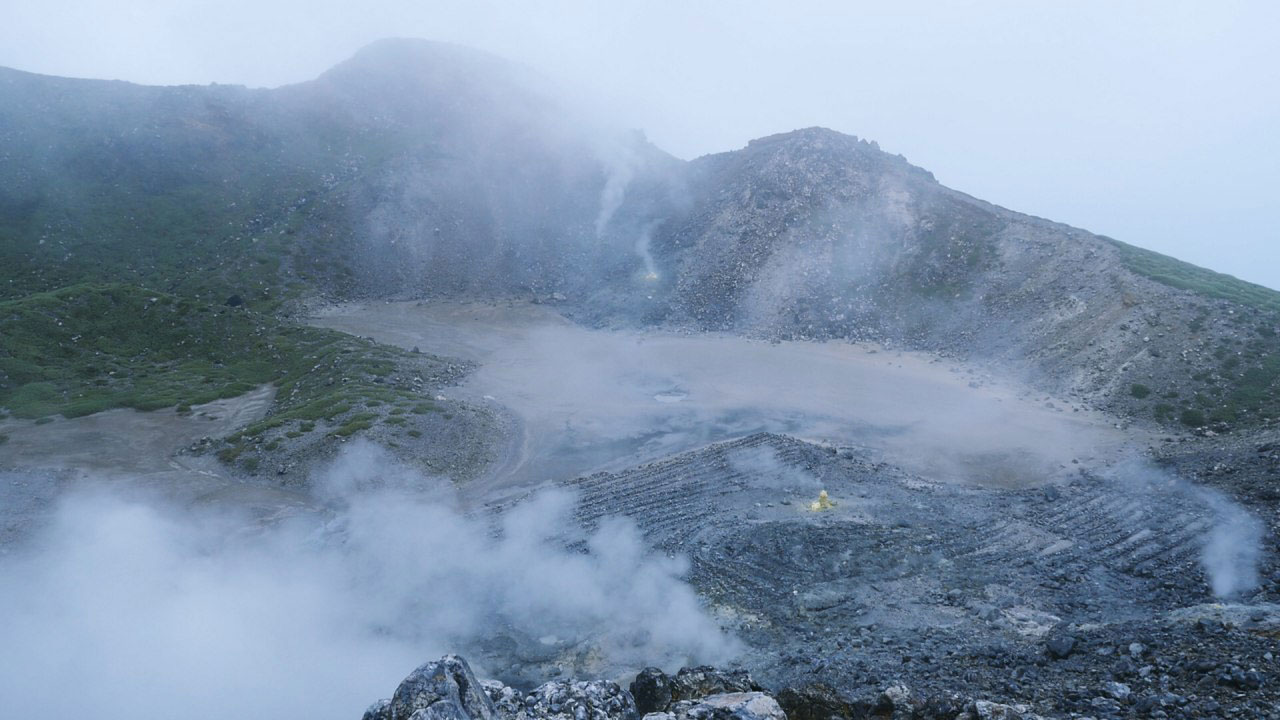 In N U R T U RÆL the sun is omnipresent. Forests and seas of the earth have silted up, while known and unknown beings try to ensure their survival collaboratively: potential ecosystems of living objects, no longer human people and animal species that practice or unlearn a future existence.
N U R T U RÆL looks into a not too distant future in which the precariousness of survival for different life forms is once again felt. How could a poetics of relationships with the earth be rehearsed, beyond a centering on the human or the living?
THE AGENCY invites the artists Kanako Azuma, Sarah Doerfel and Nile Koetting to address these questions together. The works of Nile Koetting imagine climatic states of emergency and investigate how people prepare for them: Choreographed evacuation exercises of people, animals, and things, escape plans, and precautionary supplies come to the fore. All these precautions make the much-invoked “doomsday” appear less as an event-like eruption than as a reality that has long since become “natural.”
In the performative installation SOLASTALGIA, THE AGENCY contrasts the power ofwater with the drought and apparent inanimate nature of a desert-like landscape, sketching an ecosystem after humankind. “Solastalgia” (from sōlācium: comfort and -algia: pain, grief) describes the melancholic feeling towards an environment that is changing so much due to the global climate crisis that it can no longer be felt as home. In SOLASTALGIA, THE AGENCY opens a space that ascribes new meaning to proximity between humans and
wider species and imagines future metamorphoses.
The often violent and yet partly healing cooperations between humans and other living beings are explored by Sarah Doerfel in herworks. They tell stories of the shared life and death of different species, especially with regard to the dynamic tension between symbiosis and parasitism. In her newvideo installation TRUCE, the artist deals with the complex relationship between humans and medical leeches.
N U R T U RÆL is realized in collaboration with the Lothringer 13 Halle. Funded by the Cultural Department of the City of Munich.